Control your money. Master your

Whoever told you money can’t buy happiness was probably not good at managing it. Learn from my experience and see how simple tricks can change your financials, career and relationships. 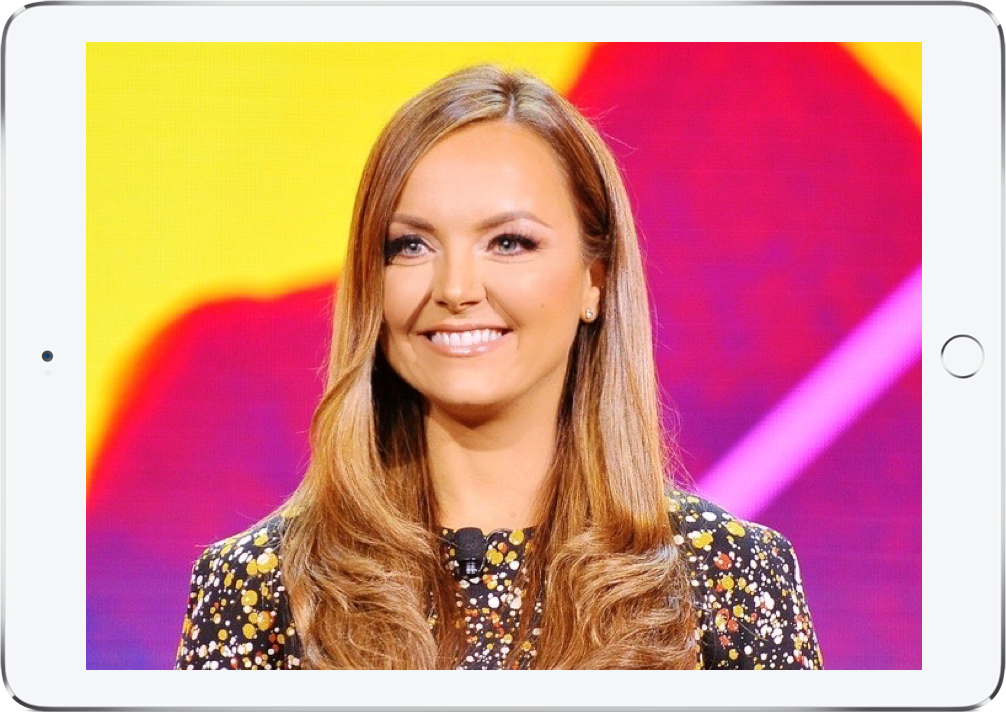 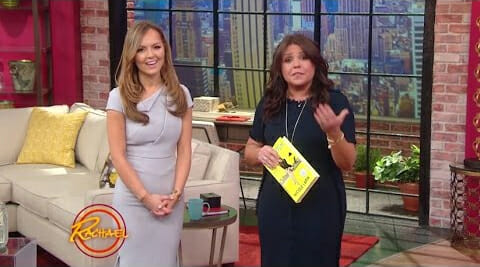 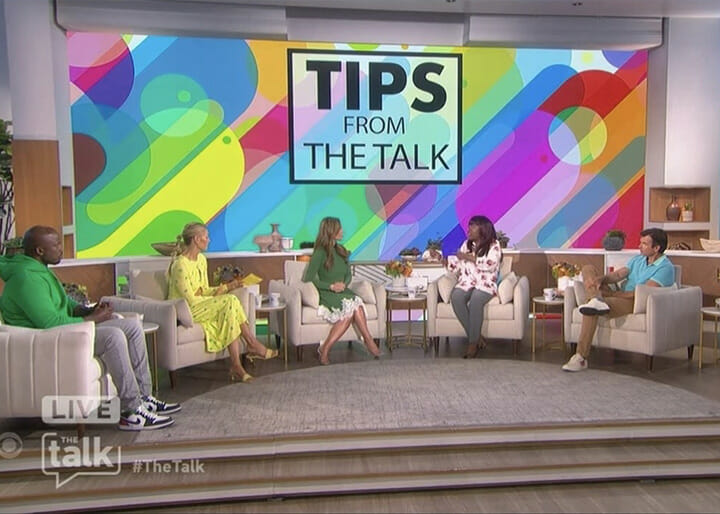 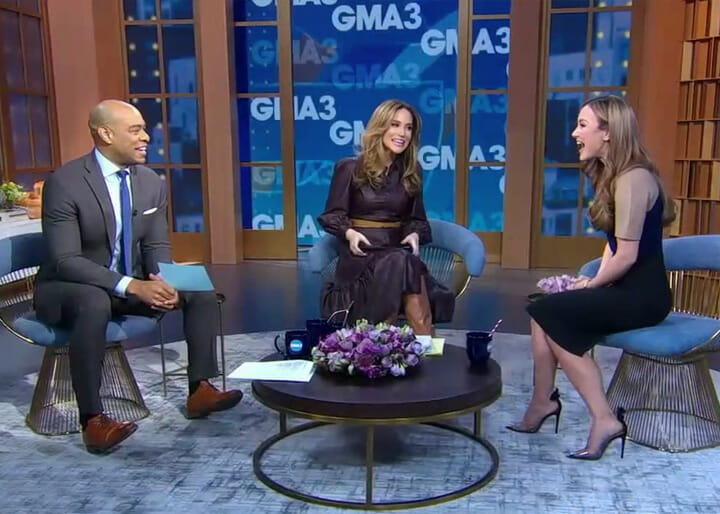 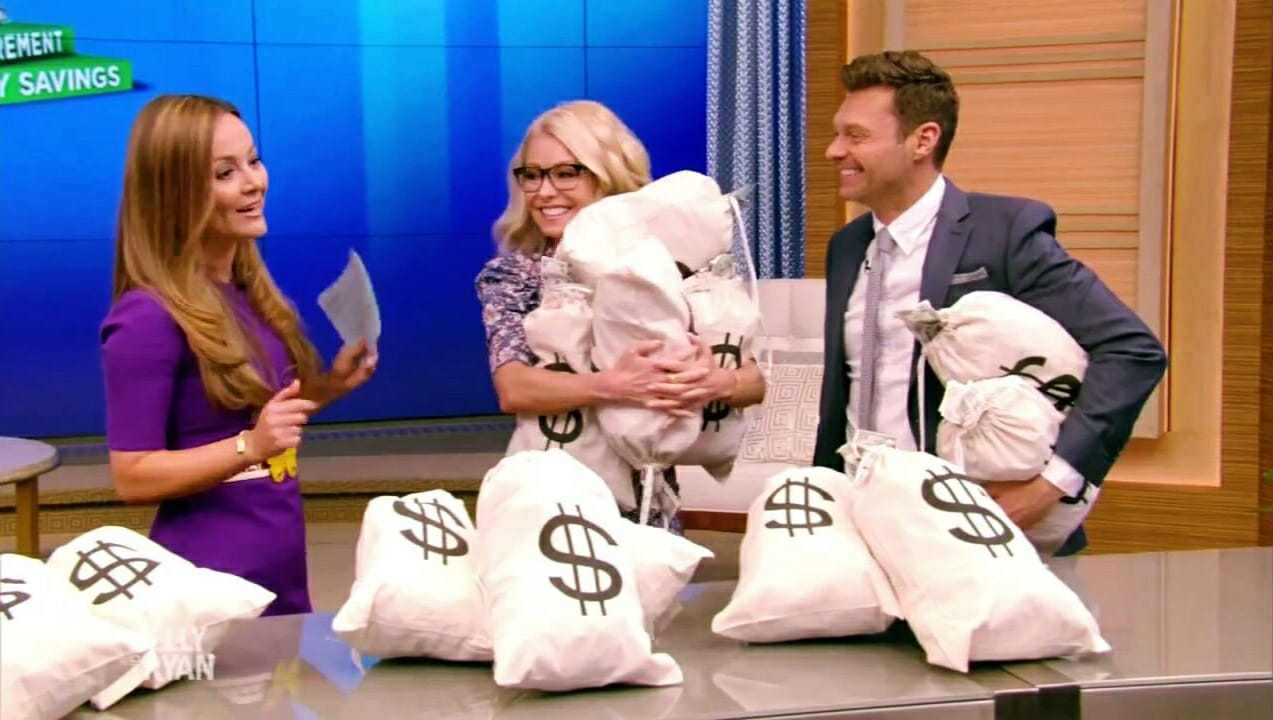 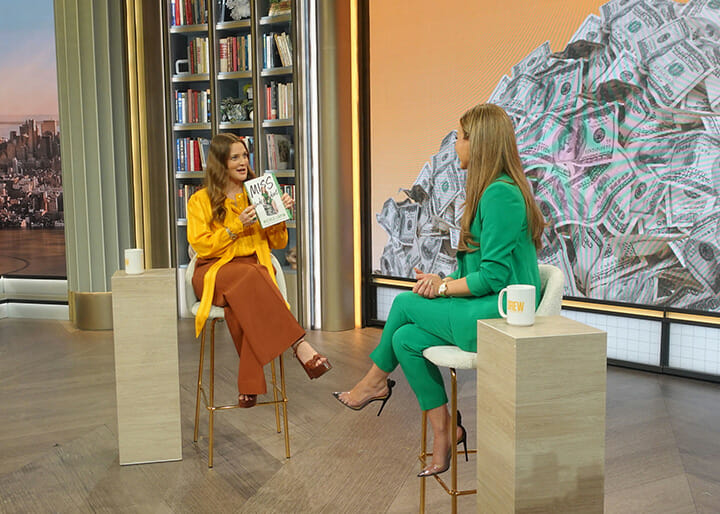 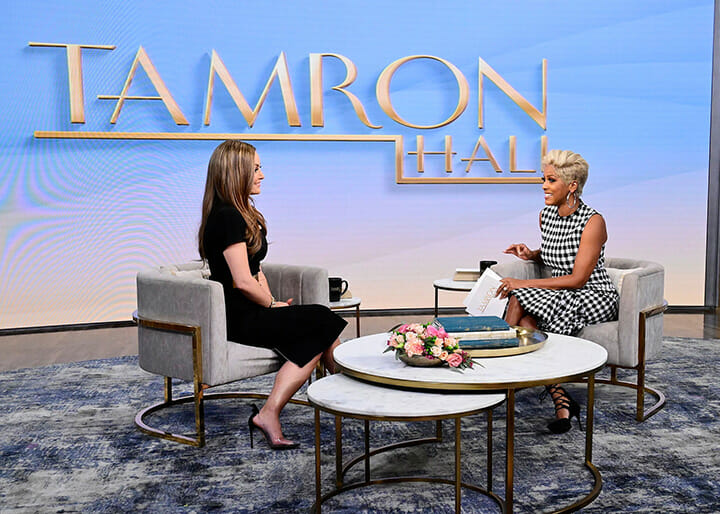 There are really only two essential conversations:

Find what you want out of life

The money you need to get it

Where will you start?

Feeling limited by what's in your wallet?

Get out of debt.

Want to grow beyond the "job" and build a career?

Is money ruining your relationships? 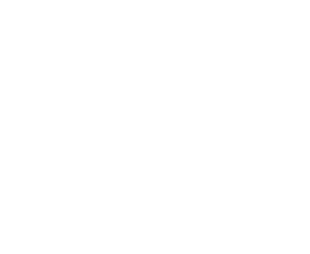 America's go-to money expert Nicole Lapin is the only finance expert you don’t need a dictionary to understand. She got her start in the business world at age eighteen, reporting from the floor of the Chicago Mercantile Exchange for First Business Network. Nicole went on to become the youngest anchor ever at CNN and then to claim the same title at CNBC, where she anchored the only global finance show on the network, Worldwide Exchange, while contributing financial reports to MSNBC and Today. She has served as a business anchor for Bloomberg TV and a special money correspondent for Entertainment Tonight. Nicole has been the host of the nationally-syndicated business reality competition show Hatched and contributes regular financial reports to Good Morning America, The Talk and On Air with Ryan Seacrest, among other shows. In 2023, she launched a business- and finance-focused podcast network, Money News Network. Among the slate of shows on MNN is “Money Rehab with Nicole Lapin,” a daily show that consistently ranks in the top 10 on Apple’s business charts. The show, which has more than 400 episodes and a 5-star rating, helps listeners navigate financial news while offering tactical tips and tricks. She also co-hosts a podcast with the editor-in-chief of Entrepreneur Magazine, Jason Feifer, called “Help Wanted” which tackles taboo money topics. Other shows on the network include “Dirty Money with Hill Harper,” “We Have Options with Dominique Broadway,” “Pitch Me with Jesse Draper,” “Trade Like Einstein with Peter Tuchman,” and “Money Maker with Nely Galan” that releases episodes in English and in Spanish. Nicole’s first two books Rich Bitch, an instant NYT Bestseller, and Boss Bitch became hits with female audiences looking to take charge of their money and careers. She has disrupted the traditionally male-dominated, boring finance space by offering actionable advice with her signature sassy and accessible style. Her third book Becoming Super Woman, which teaches women to go from burnout to balance in a simple 12-step plan, is now out along with its companion The Super Woman Journal. Nicole’s latest book Miss Independent, a Simple 12-Step Plan to Start Investing and Grow Your Own Wealth, is out now and a multi-week Wall Street Journal bestseller. Nicole launched a series of online masterclasses—The Money School, The Boss School and The Balance School, that expand on the lessons in her three books. Nicole also taught a finance class at The Jack Welch School of Business at Strayer University. She was named GOBankingRates’ "Money Expert of The Year" for the second year in a row and is the first female winner. Nicole was also the first-ever monthly finance columnist at Hearst Magazines. Nicole has earned the Accredited Investment Fiduciary (AIF®) certification. She graduated summa cum laude and as valedictorian of her class at Northwestern University’s Medill School of Journalism, also earning honors in political science.

See how my experience can become your...

"Because of Boss Bitch, I asked for a raise, and got it"

"With Nicole's guidance, I feel much more prepared for the future with my finances" 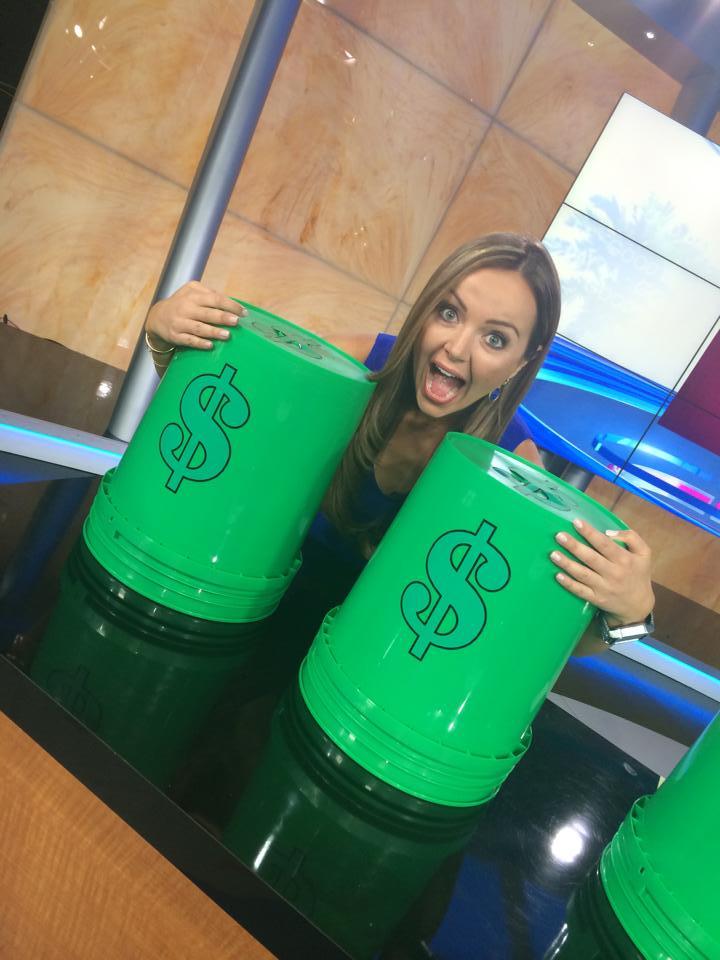 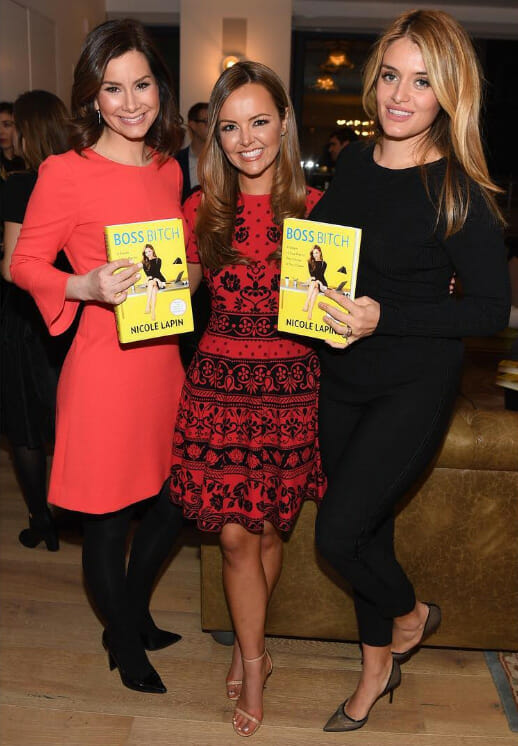 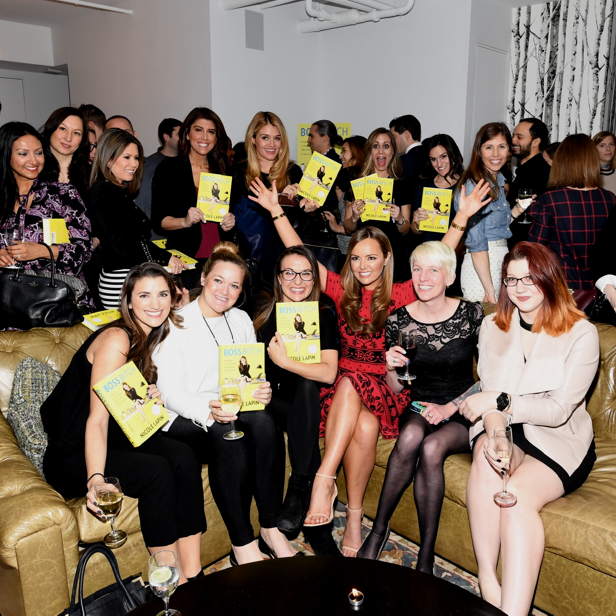 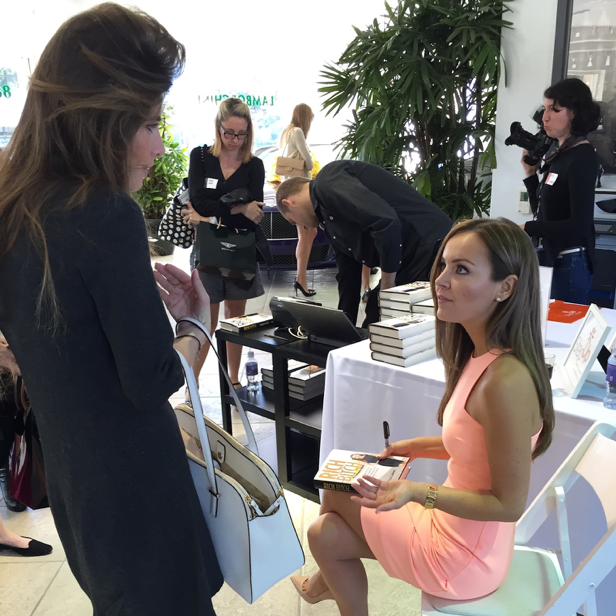 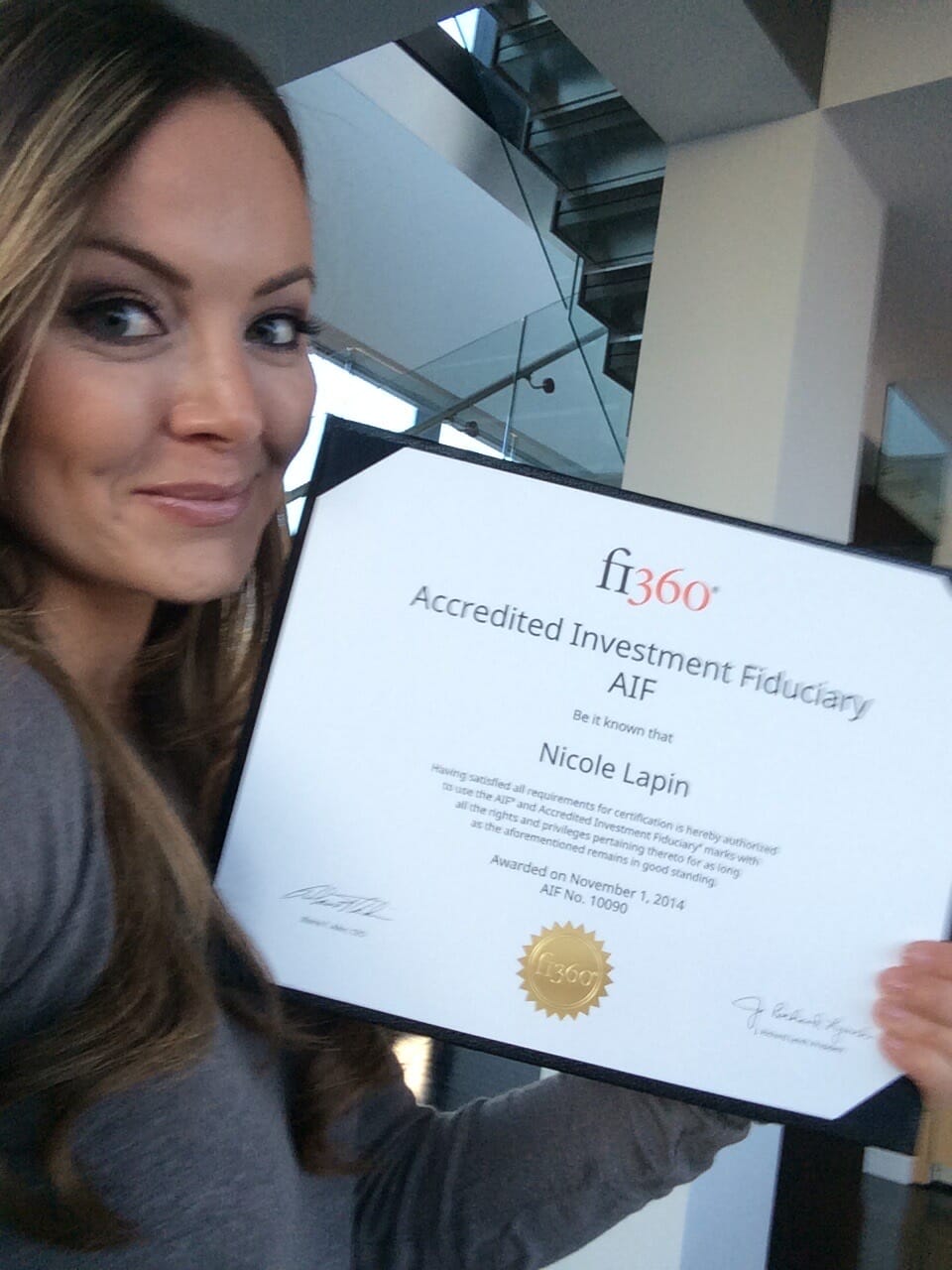 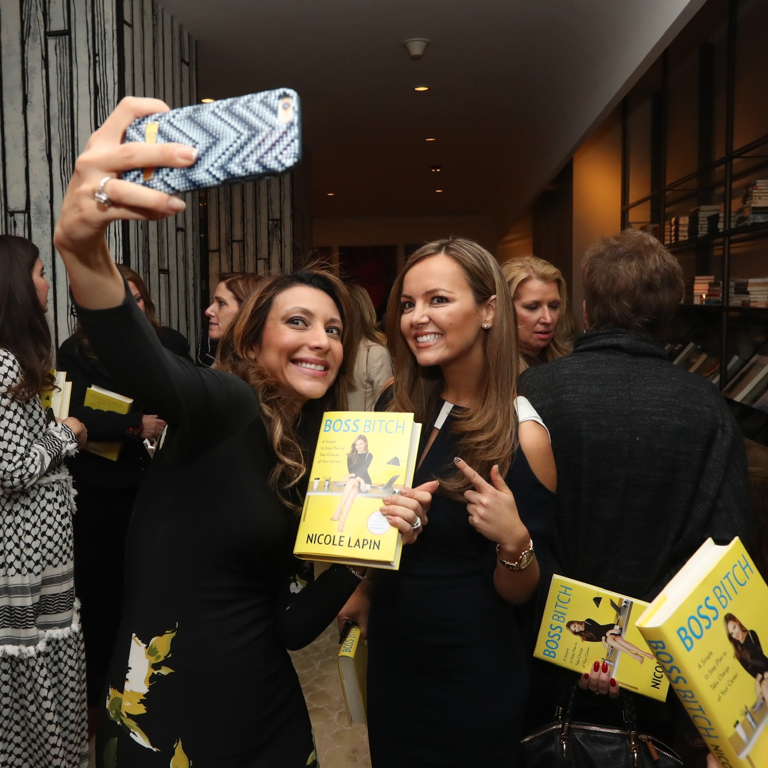 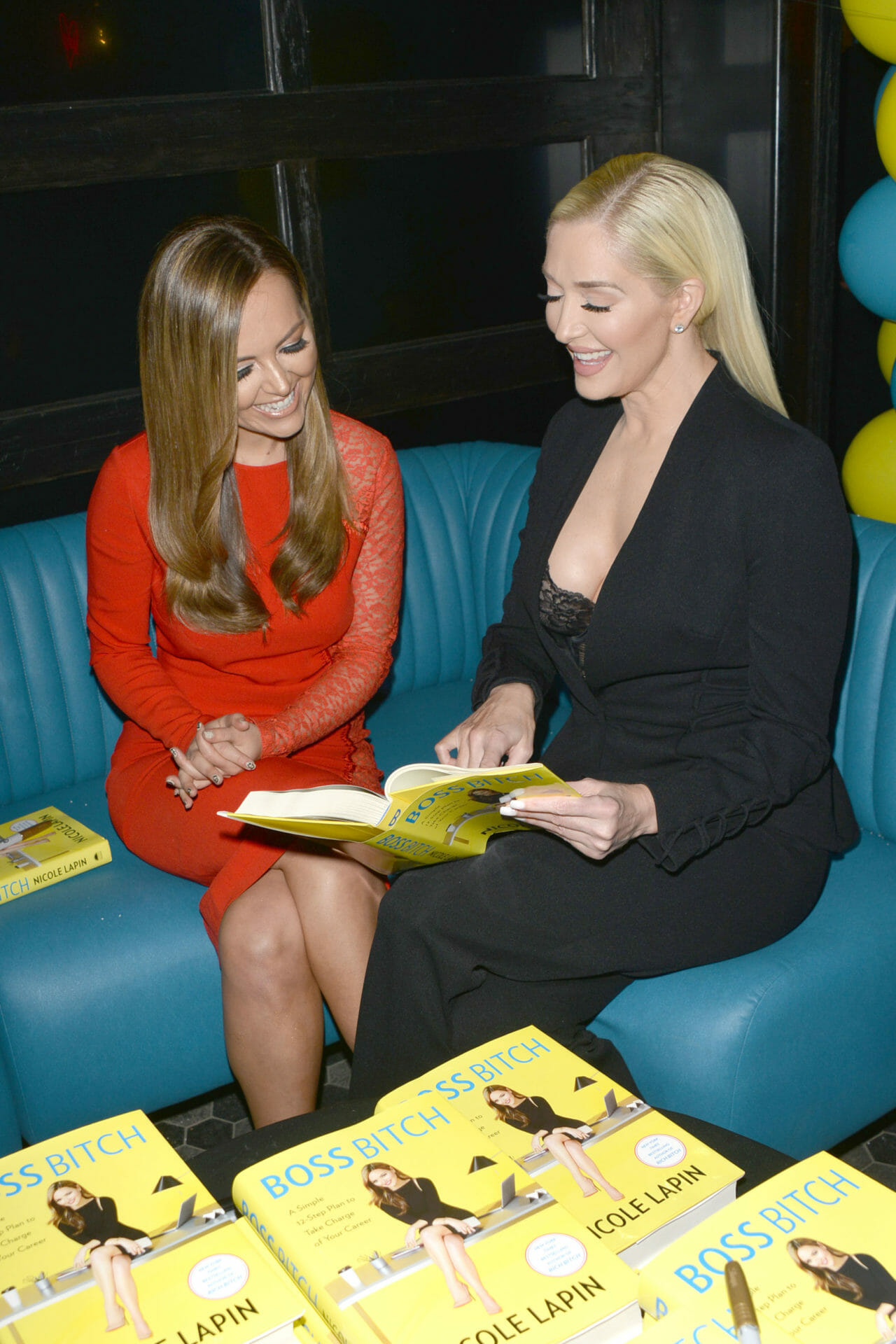 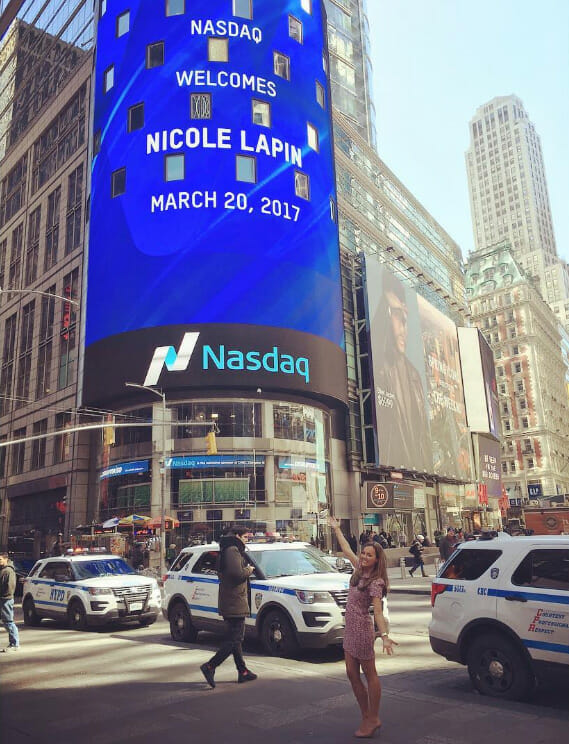 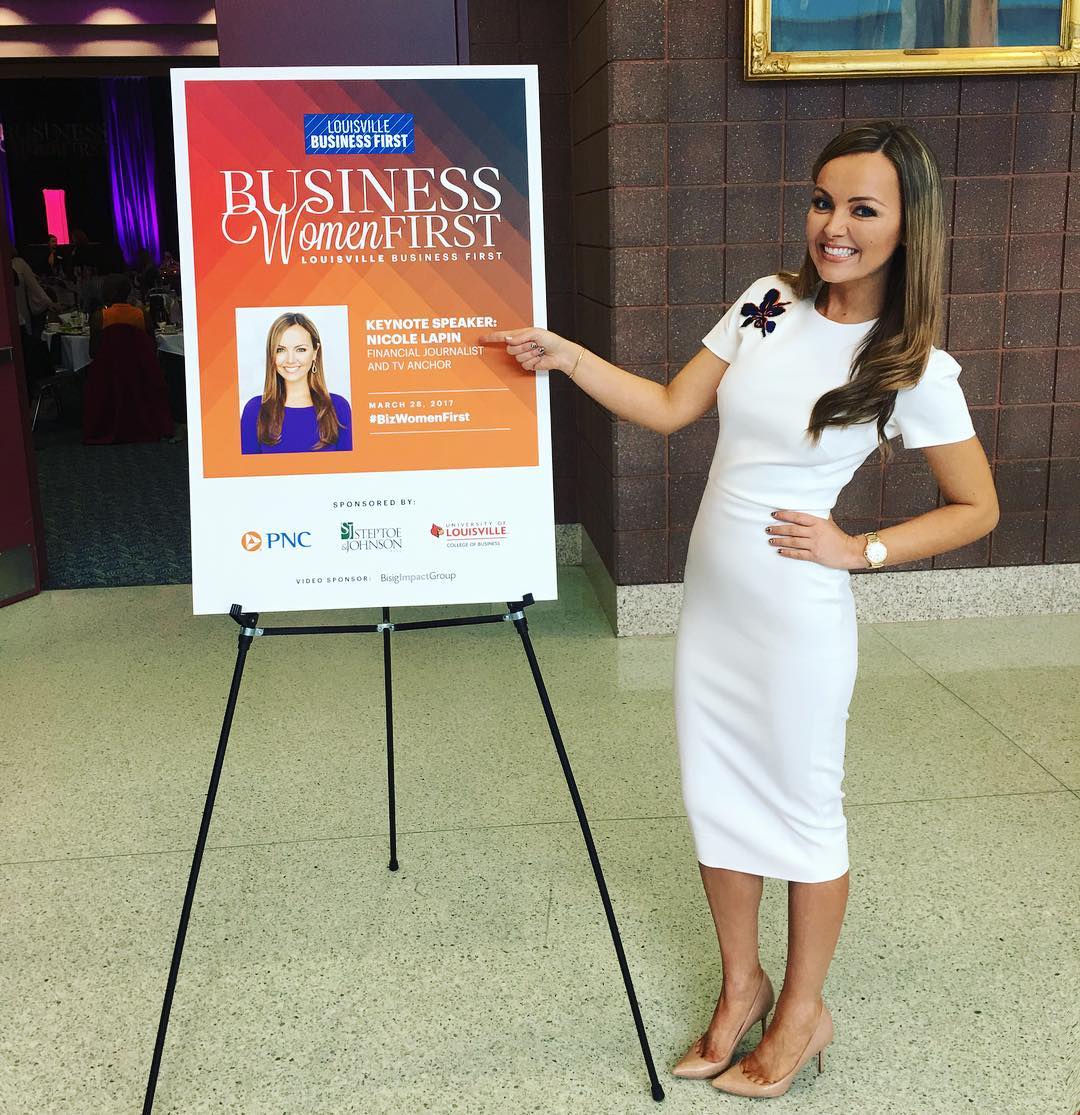 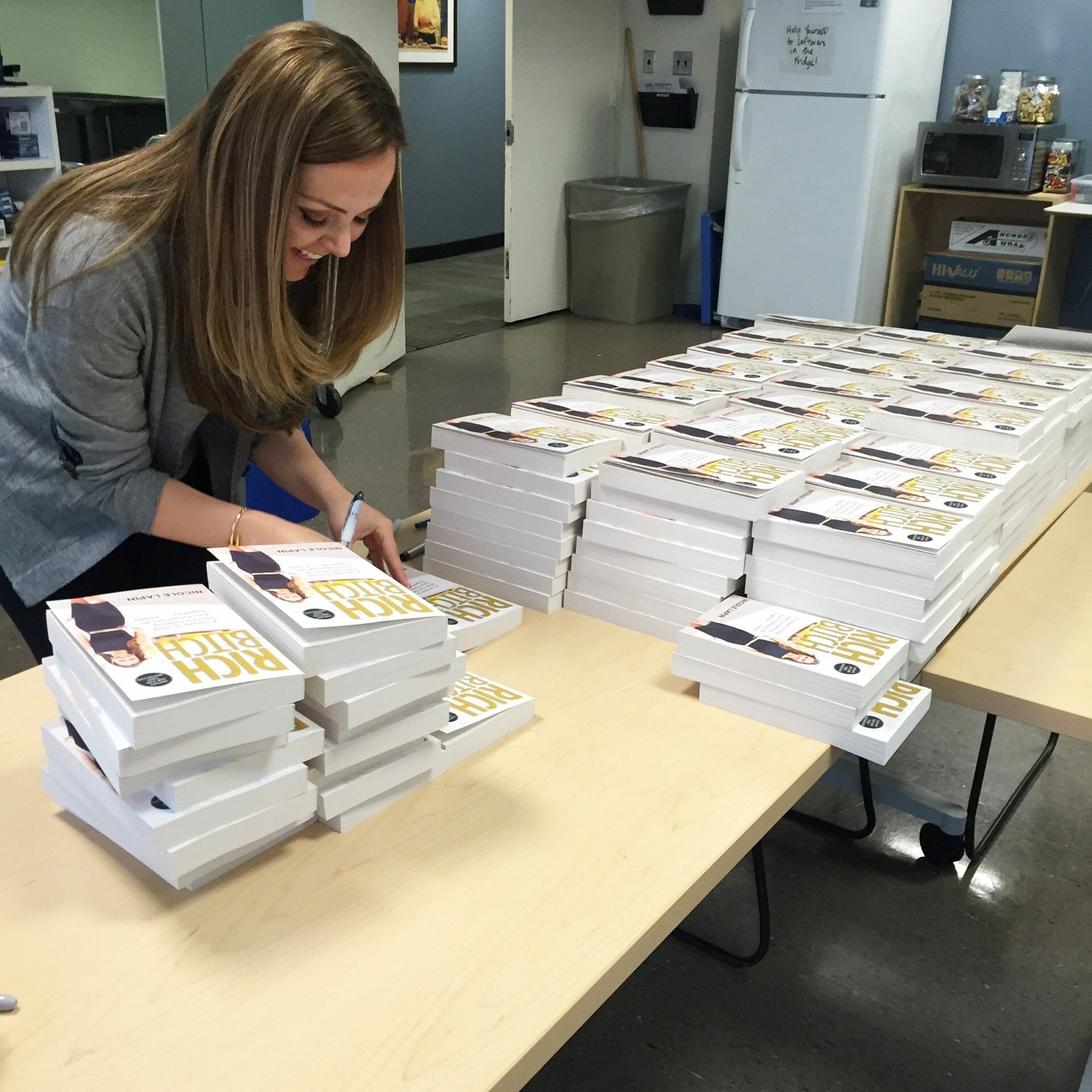 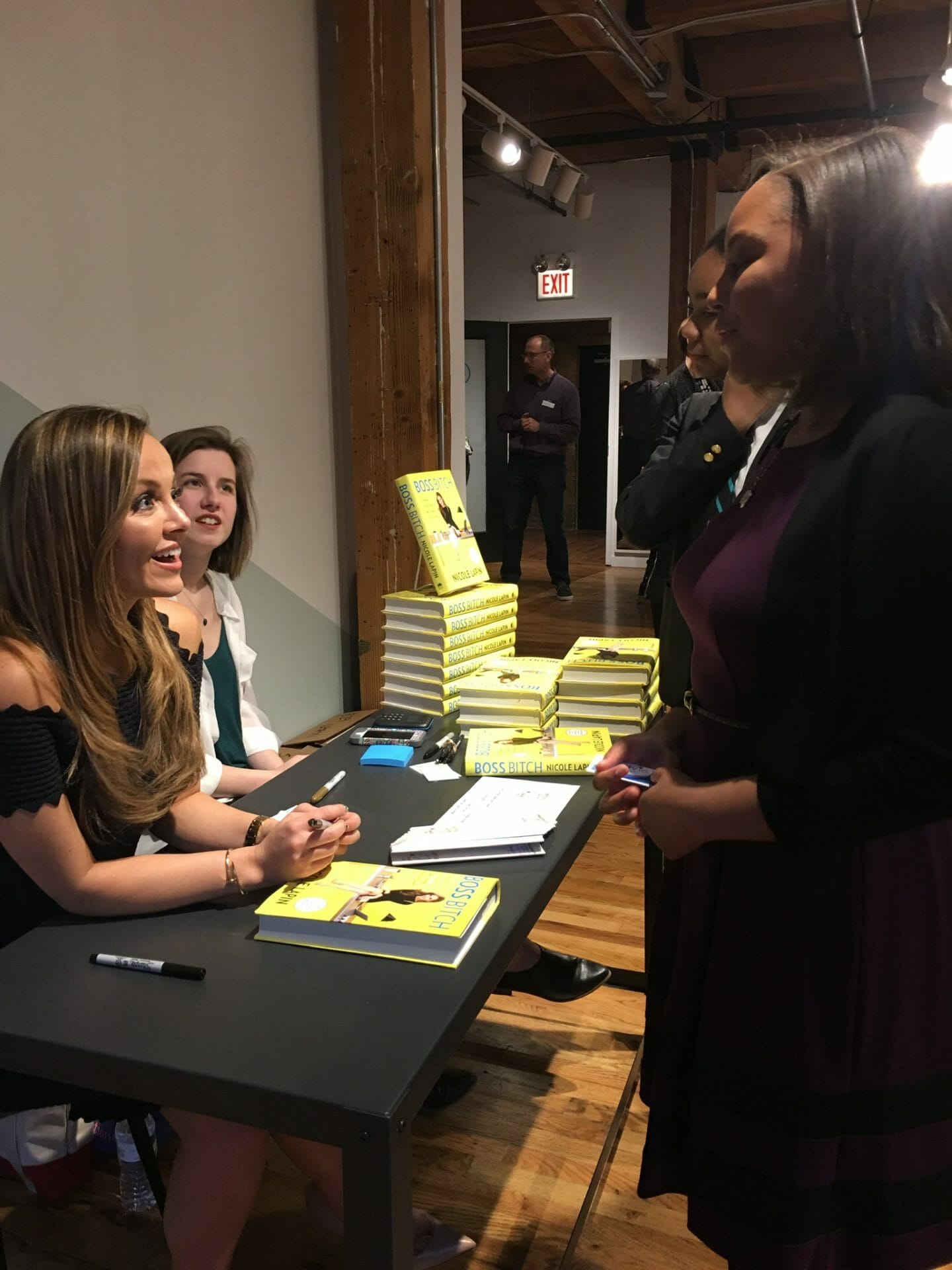 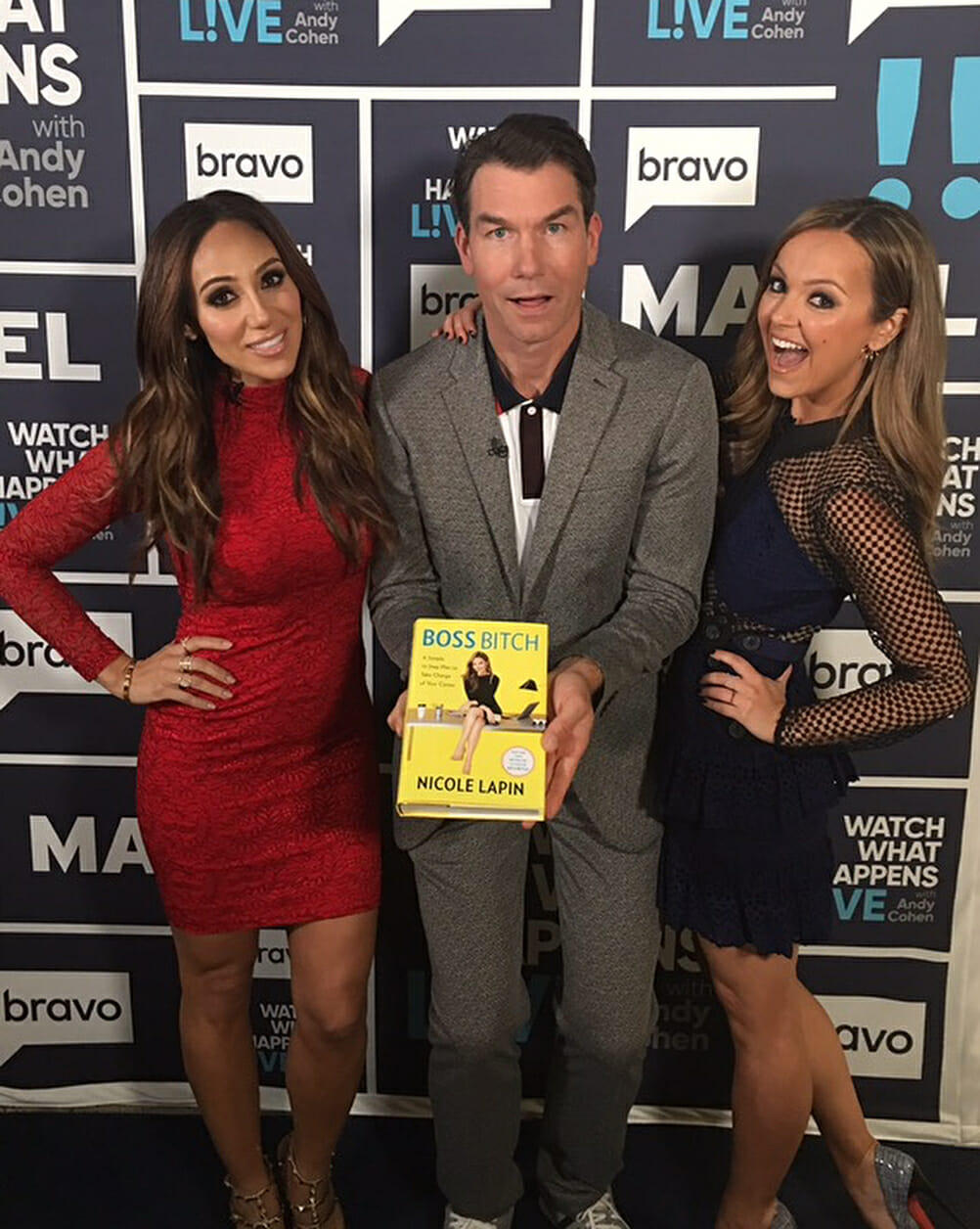 START INVESTING AND GROW YOUR OWN WEALTH

A simple 12-step plan to leap over the wealth gap once and for all.