How to Build a Great Team with Makeup Mogul Bobbi Brown

In this episode of The Boss School, I chat with my friend and overall boss makeup lady Bobbi Brown. Bobbi is probably best known for her work as a makeup artist and founding Bobbi Brown Cosmetics. While Bobbi no longer runs Bobbi Brown Cosmetics (she sold it a while back to Estée Lauder and played an active role in the company up until two years ago), she’s more involved in the business and makeup worlds now than ever.

Bobbi opened our conversation by talking about how the business world can be super intimidating. From how to talk to what to wear, being in business or running your own business can be difficult. That’s why Bobbi always says she values being comfortable and being yourself over trying to be someone else, in business or otherwise. 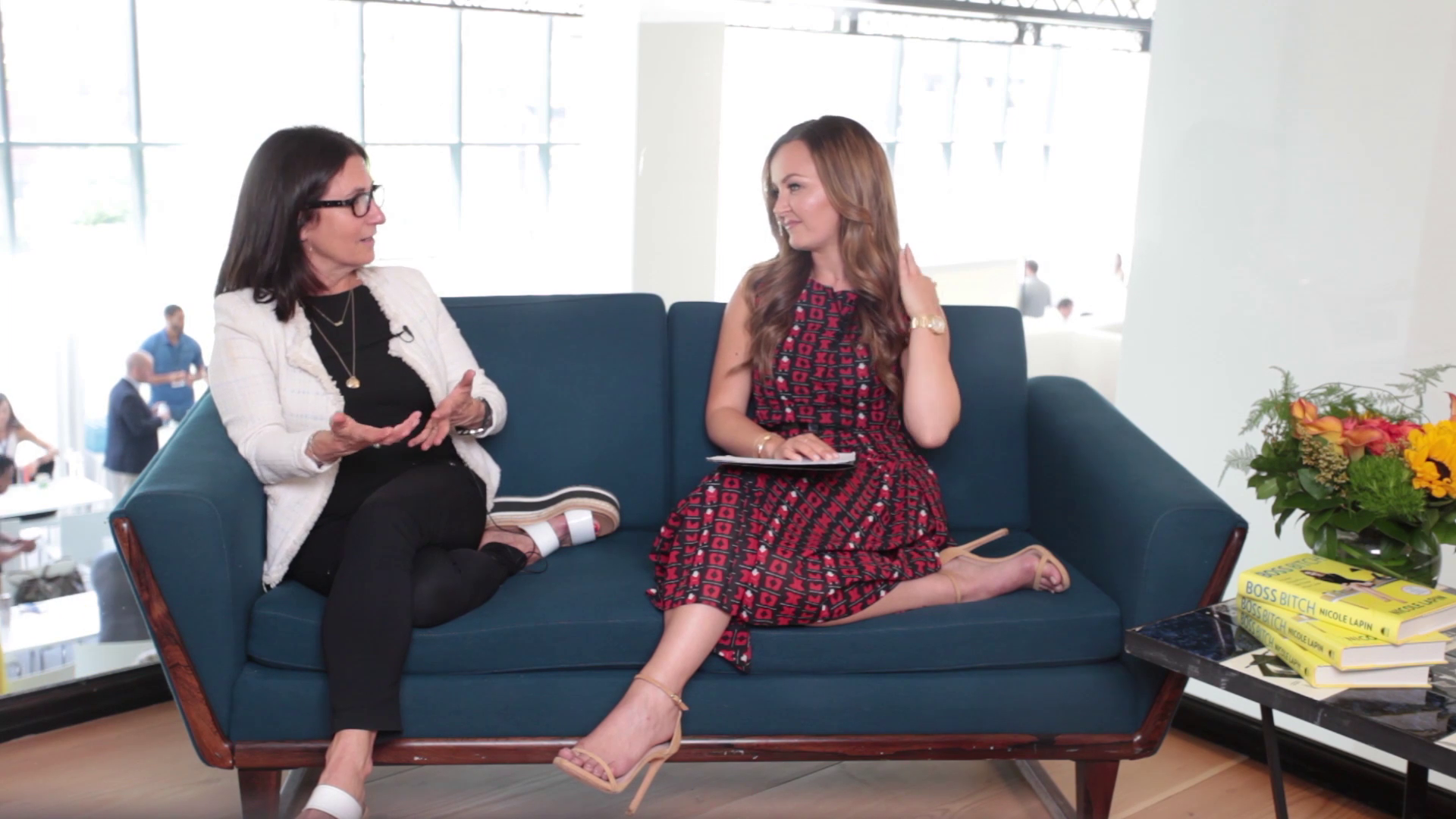 I always say I don’t believe in failure. If something doesn’t work it doesn’t mean you failed, it’s just a really good sign that you should do something else or do it differently. Click To Tweet

The bulk of our chat centered on how Bobbi has built such amazing teams throughout her career, and she dropped some awesome advice on how to hire well. When it comes to building your team, Bobbi said she always looks to find people who are good at what she’s not good at (even if it is hard to imagine Bobbi Brown not being good at something!).

She’s found quality hires in some unlikely people and places, too, from meeting her executive assistant when she needed help at an Apple store, to her creative and digital teams made up of recent college grads and individuals who worked in restaurants and bars to pay the bills. For Bobbi, it’s not always the “business savvy” person who gets hired, instead it’s the person she can talk with and who she can tell is comfortable in their own skin. 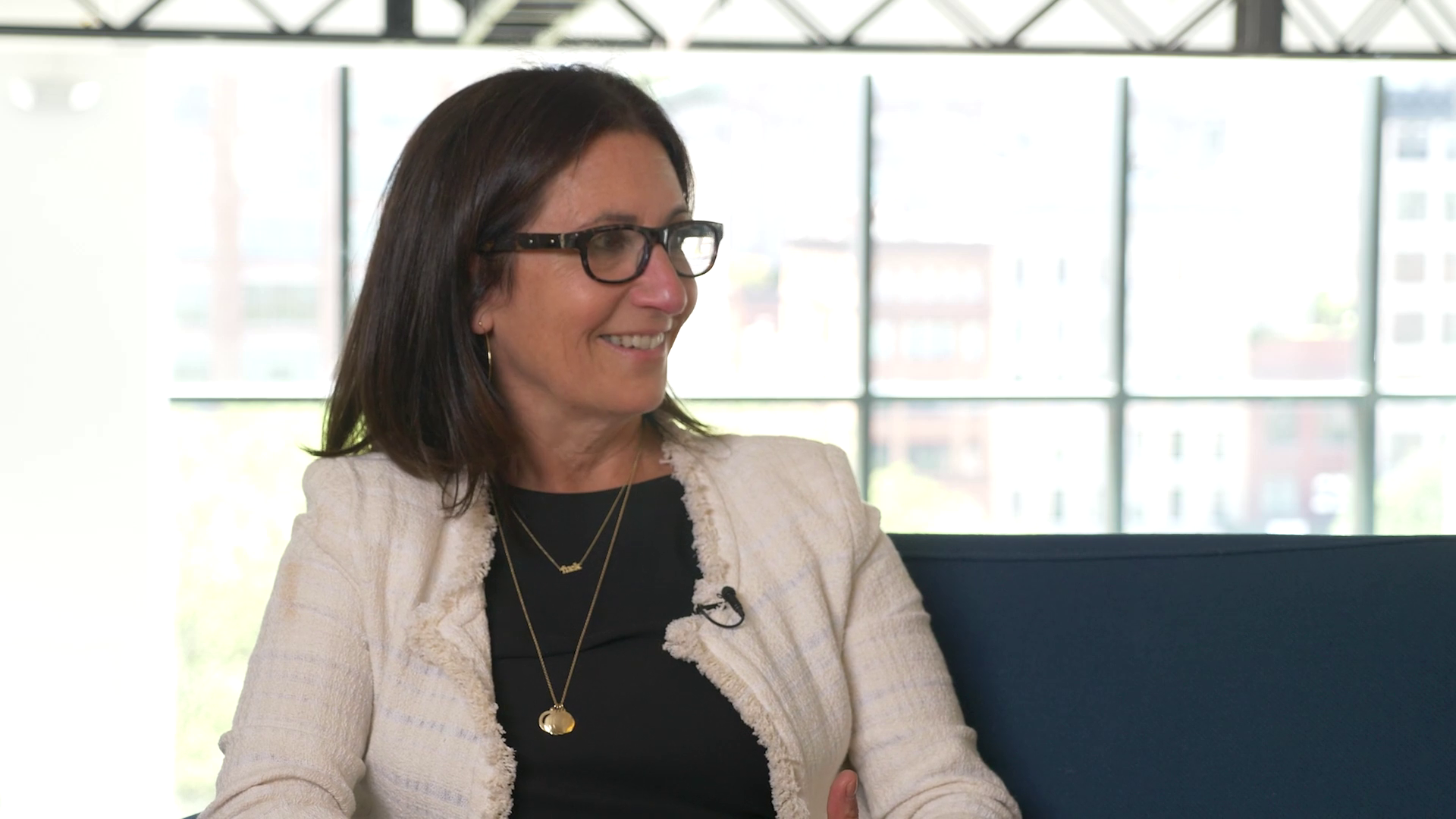 Bobbi and I closed out the episode talking about finding that ever-elusive confidence. Bobbi’s known for being an advocate of simply being yourself to feel your best, whatever that looks like for you, and we discussed a few ways to find that joy—from carving out time to be active and drinking water to wearing clothes that make you feel good and getting enough sleep. Simply being yourself is something Bobbi believes translates to more confidence all around.

I hope you enjoyed my chat with the iconic Bobbi Brown and leave with a better understanding of what it takes to build a team you trust and gain that confidence that only comes from the joy found in being you.


I don’t believe in trying to be like someone you’re not, I just believe you should be yourself. That’s the only thing that’s comfortable. Click To Tweet

7 Bitches Who Are Always Broke

Ready to make your own financial change?

START INVESTING AND GROW YOUR OWN WEALTH

Follow my simple 12-step plan and leap over the wealth gap once and for all.